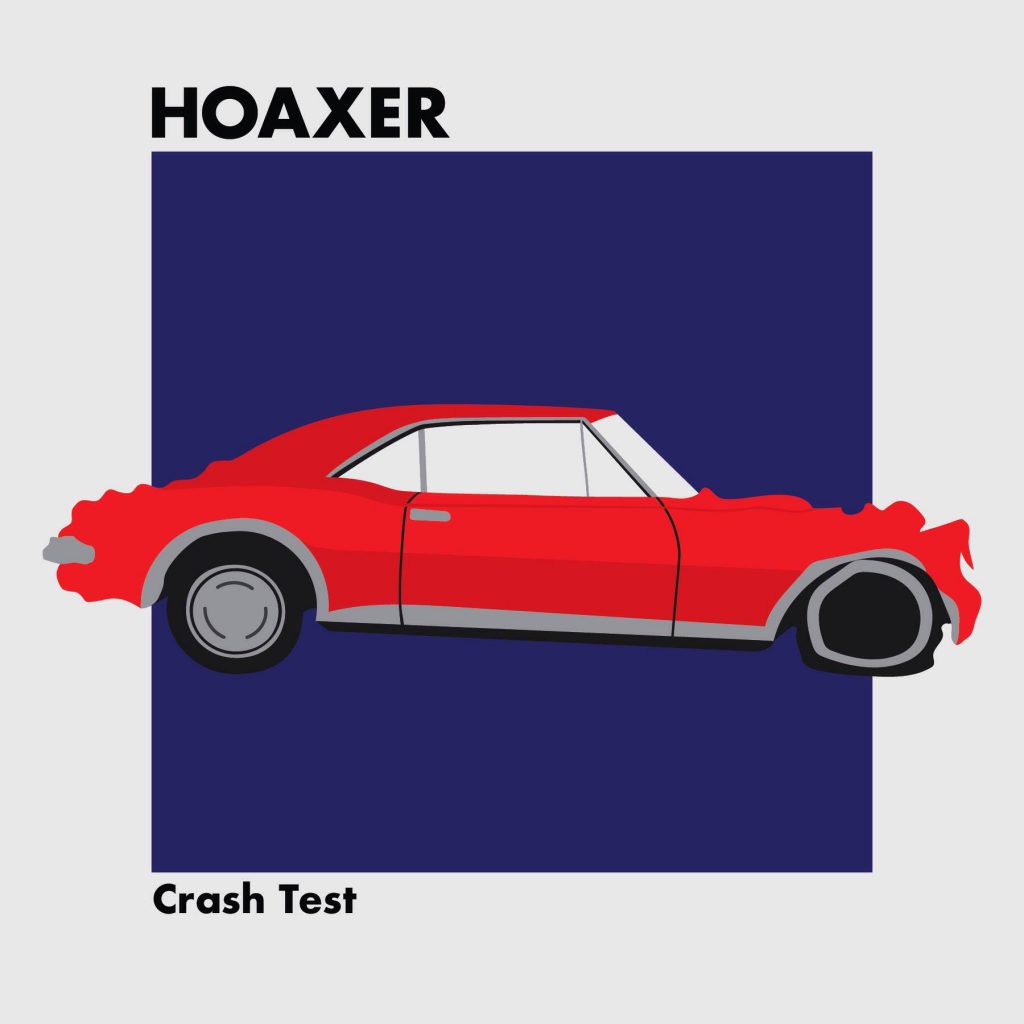 At the end of 2015, four young collegians spent their winter break playing original music together as Hoaxer. Peter Goggin (University of Michigan), Will Kjeer (Cal Arts, now at McGill University), Charlie Lincoln (Berklee College of Music) and Edmund Catlin (McGill University) quickly found gigs and an audience, and have since performed at Jazz Central, the Black Dog, Icehouse, Studio Z, and more — at least when on vacation from their various college programs. Last summer, in addition to gigs during the Twin Cities Jazz Festival and beyond, the guys took their music into the studio to make their debut recording, dubbed Crash Test. The test is over.

Of the band’s performance during the 2016 Twin Cities Jazz Festival at the Black Dog, festival series curator and head of Illicit Productions, Steve Kenny, noted that “Hoaxer performed a program of original compositions of such cohesion and swagger and spontaneous energy that it probably  was the best overall small group ensemble concept and delivery of the entire festival.” Kenny thus sought to document “the starting point” for the ensemble, turning to engineers Steve Wiese and Miles Hanson at Creation Audio who captured the band live in studio, “without a scrap of music or seemingly any need to discuss forms or arrangements.” The resulting 9 tracks include 3 attributed to Catlin, 3 to Kjeer, 2 to Lincoln, and one to Goggin. Authorship may be somewhat arbitrary, however, given the essential collaboration that defines this ensemble.

Notes drummer Catlin, “The album is a recap of everything we put together and finessed last summer, building a book in the time we’ve had together (3-4 months of the year). The title Crash Test reflects the fact that this is all new and we were seeing that happens. ”

Will Kjeer, who recently completed a stint in the Betty Carter Jazz Ahead program, is a rapidly maturing composer. “Here Somehow” is fed by a steady vamp supporting Goggin’s searching alto. “Post Impressionism at Work” (co-written with Solomon Gottfried and John Lurie) is a mini-saga that features a duel between Goggin and Catlin (everyone emerges victorious), while  Will’s “Fake News” (a term barely in our vernacular when the recording was made) provides a playground for Charlie Lincoln’s dancing basslines as well as Will’s increasingly far-reaching piano explorations (and this is real, not fake).

Crash Test is available from Illicit Productions at www.illicit-productions.com