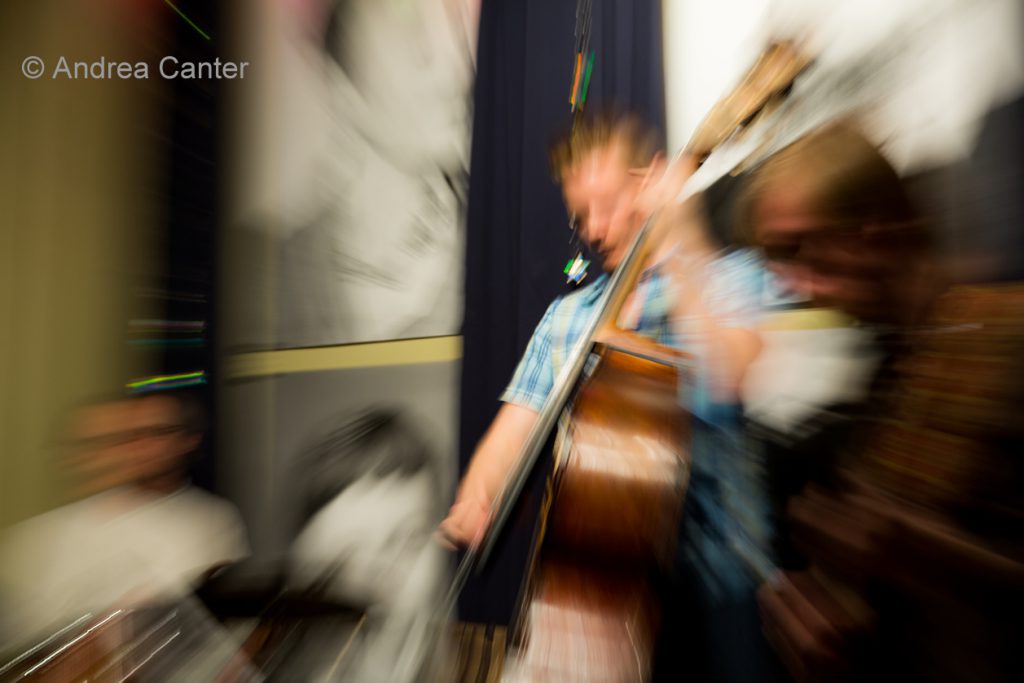 When Steve Kenny recently announced the fourth year of Saturday Night Jazz at the Black Dog, he promised to add some vocalists to the schedule, at least for the opening sets. Keeping his promise, Steve welcomes popular area singer Sophia Shorai for the 7 pm set on October 14, followed at 8:30 by the headliner ensemble, Firebell (Park Evans, Graydon Peterson and Jay Epstein). 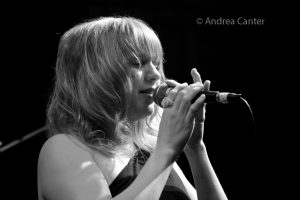 A mainstay on the Twin Cities jazz scene for the past decade, vocalist Sophia Shorai mixes classics, her reinventions, and pop covers. She’s a popular draw at many area venues and is often heard on television shows, commercials, and films. One of her long-time musical partners, keyboardist Tommy Barbarella, joins Sophia for her Saturday Night Jazz debut. 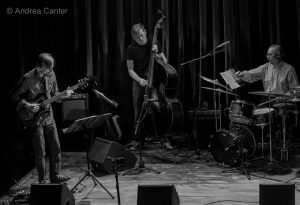 Firebell has appeared several times on the Saturday Night series at the Black Dog, as well as during the Twin Cities Jazz Festival gigs and at other venues throughout the Twin Cities. They released Impossible Vacation on Shifting Paradigm Records in 2014. 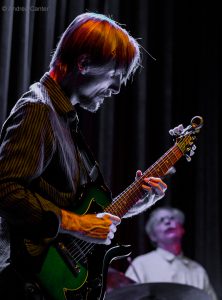 Park Evans grew up in Ithaca, NY where he studied classical guitar. Although he relocated to Minnesota to further his classical training, he found himself studying with jazz guitarists Kevin Daley and Dean Magraw, and was soon a integral part of the Twin Cities jazz scene. Performing in bands from rock to jazz to world music, Park’s credits include Parker Paisley, New Primatives, Radio in the Desert, and These Modern Socks in addition to Firebell. He also works with vocalists Katie Gearty and Sophia Shorai, guitarist Mike Michel and cellists Michelle Kinney and Jacquelline Ultan. He’s released three recordings of his original music and is a first-call studio musician. 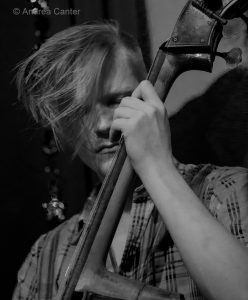 Graydon Peterson played electric bass in his high school pep band and dabbled in rock music in his spare time. The school’s jazz director saw him play, and soon he had earned a spot in the All-State Jazz Band. At the University of Wisconsin-Eau Claire, Graydon was a member of UWEC’s Downbeat Award-winning Jazz Ensemble I, and performed with such guest jazz artists as Lewis Nash, Ingrid Jensen, Jason Marsalis, Chris Botti, and Christian McBride.  Based in the Twin Cities over the past decade-plus, Peterson is a first-call bassist who worked often with the late Christine Rosholt, as well as vocalists Debbie Duncan, Connie Evingson, and Arne Fogel. In addition to Firebell, he has performed with brass ensemble Snowblind and three-bass trio Mountain King, and currently can be heard with Doug Little’s Charanga Tropical, the Mary Louise Knutson Trio, Adam Meckler Quintet, and with his own Quartet and Ghost Tour. 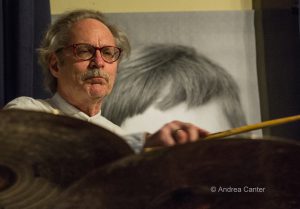 Of trapset master Jay Epstein, Cadence Magazine’s David Lewis noted that “his dazzling cymbal and snare work extends the lineage of Tony Williams and Jack DeJohnette.” Jay studied polyrhythmic concepts in New York with Barry Altschul (Chick Corea’s Circle), and has worked in Los Angeles, Oklahoma City, and Miami, as well as in house bands for five years on cruise ships. For many years, Epstein managed time for the Phil Aaron Trio with a long-running weekly gig at the Hotel Sofitel in Bloomington and later at Enjoy! Restaurant in Apple Valley; more recently he has toured with Richie Cole and Five by Design. These days, Jay keeps busy with Red Planet, Framework, Counterclockwise, Dean Granros’ Tall Tales, Klezmerica, Mary Louise Knutson Trio, John Penny, Bronkow Vision and Off the Map, in addition to Firebell, and in support of a long list of area vocalists and instrumentalists. Jay released Long Ago on Igmod Records, has recorded and toured with Bill Carrothers, and appears on each of Gordon Johnson’s Trios, among a long list of sideman credits.

Saturday Night Jazz at the Black Dog has presented some of the best jazz artists in the metro and beyond for more than three years of consecutive Saturday nights. The Black Dog is located at 308 E. Prince Street in the Northern Warehouse in the Lowertown Arts District of St. Paul, www.blackdogstpaul.com.  No “cover” but donations ($10 suggested) appreciated to support the artists and the series. Full Saturday Night schedule at www.saturdaynightjazzattheblackdog.info