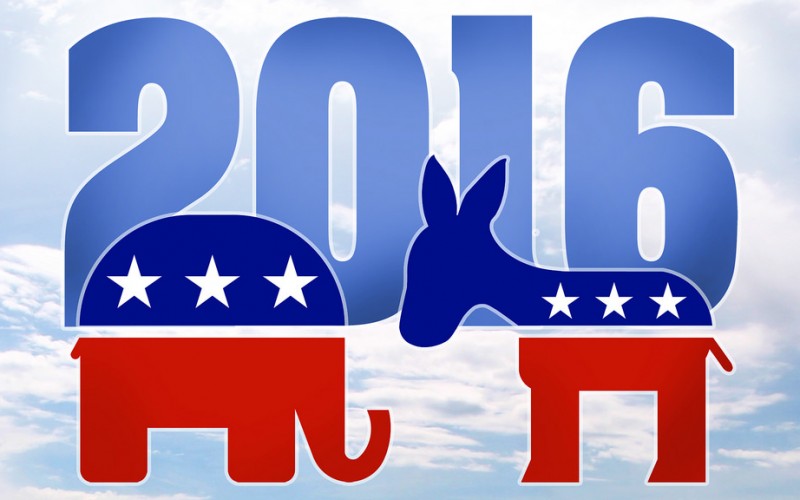 Whatever the outcome of the November 8th election, you will need music — to celebrate, deliberate, contemplate, or decompensate. And it’s very possible the outcome will be unknown until the wee hours. Fortunately there’s some diverse options available around the Metro while we wait!

It’s the second Tuesday of the month which normally means guitarist Chris Olson hosts his “Project,” and tonight it’s a special one with the global ensemble Duende, featuring percussionist Chico Chavez along with three guitars, vocals, and violin. Flamenco and Peruvian music with improvisation!

Chris Olson is a dedicated jazz educator as well as performer. Since earning a master’s degree in jazz studies/performance from the University of North Texas, he’s taught guitar, jazz history and improvisation as well as directing jazz ensembles at UW-Stevens Point (where he earned his undergraduate degree), Wausau Conservatory of Music, UW-Marathon County, and Inver Hills Community College. Currently on the guitar faculty at McNally/Smith College in St. Paul, he also teaches guitar lessons and jazz combos at the MacPhail Center for Music and summer programs at the Shell Lake (WI) Arts Center; he serves on the Board of the Minnesota Guitar Society. Chris has performed with Bob Mintzer, Louis Bellson, Terry Gibbs, Ira Sullivan, and Bobby Vinton, and has appeared frequently at the Black Dog, heading his monthly “Chris Olson Project” as well as performing in other ensembles such as Framework.

Hard to imagine a better pair to alleviate the pain of waiting (or the joy/pain of the outcome) than Lori (piano and vocals) and Judi (vocals). Half of the original “Girls”, these ladies are as inventive and talented as they are entertaining.

Lori Dokken, the undisputed master of piano bar entertainment in the Twin Cities,  offers a sure cure for the blues at such venues at Crooners and the Minnesota Music Cafe. A cabaret singer and pianist for almost three decades, Lori has been a featured headliner, producer, musical director and cabaret performer on international stages in Brazil, Argentina, Greece, Europe, Alaska, Thailand, Puerto Rico, Mexico and numerous Caribbean locales. A founding member as well as arranger for The Girls, Lori has won numerous awards, including “Best Musician of 1999,” Honorable Mention Award – The John Lennon Songwriting Contest (2001), the WCCO Radio “Good Neighbor” Award, Eleven Who Care Nominee (KARE 11), The Thomas S. Hansen Humanitarian Award for Community Service, 1994 Grand Marshall of GLBT Pride Parade with Minnesota Senator Allen Spear, and the Community Service Award from The Imperial Sovereign Court of The Ice Castle -ISCIC. 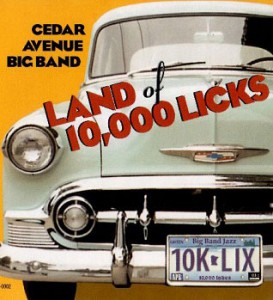