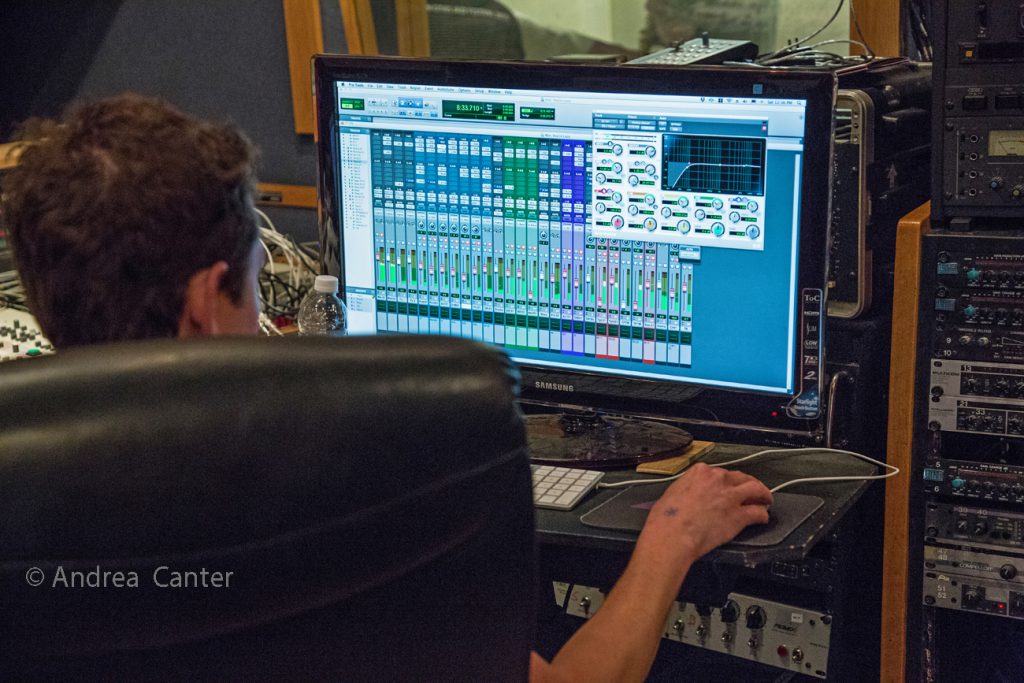 The holidays have long since come and gone. Eagerly anticipated tropical getaways have been actualized.  After a brief dearth typical of a year’s end, the music resumes. Here are a few things that arrived in the mail, as my Hawaiian tan fades to a peeked hue: 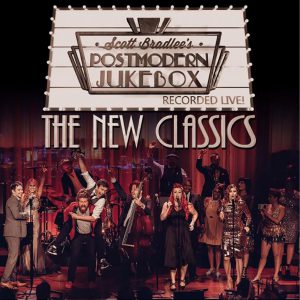 Not to refute the claims of the youngsters, but the idea of bringing contemporary pop music into the jazz idiom is nothing new. While the source material changes, the concept is always the same. Like many people, I discovered Postmodern Jukebox through social and viral means. It’s nearly impossible not to be absolutely charmed by their take on the Meaghan Trainor confection, “All About That Bass.”

I was unabashed in my praise of that cover. I was more reluctant to admit that it was actually the first time I’d heard the song! I am old.

Having broken the internet with that and subsequent other cover hits, the “PMJB” train has been unstoppable. Pop, soul, rap, hip-hop, country: It’s all fodder for Bradlee’s outfit. The choice of source material isn’t always inspired.  How many more versions of Cyndi Lauper’s “Time After Time” must be endured?  The infectiousness of the live shows cannot be denied. They draw large crowds worldwide.

For me, the novelty is wearing thin. Meanwhile, the Vegas vibe is ratcheting up. Listening to the disc, it feels more like a revue than any kind of jazz show.  Although the singers and musicians are more than capable of taking it to different heights, this is mostly inconsequential to their fans. It’s not really the point of the group.

Ariana Savalas is one of their best singers; why she’s relegated to the back burner so often is a mystery. The CD is sure to please their fans, especially those who never have a prayer of seeing them. Outside the internet, that is. 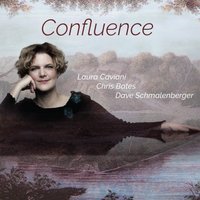 Pianist Laura Caviani has been quietly dominating her instrument locally for decades. Unassuming by nature, she seems content to let the word of her amazing talent spread itself. Which it does. She is arguably among the most respected, revered, and flexible among local players, which is quite a statement.

At one time, Caviani emerged with Pete Whitman and others in a bold experiment of a record label–Artegra Records. They went beyond dabbling in Superaudio technology. It was best heard on special equipment and audiophiles lapped it up. Sadly the general public was not as enthused. Before that, she made splendid records for Igmod, another great Twin Cities music house. Doug Little, Debbie Duncan and many others made splendid music for that now also-defunct label.

In the intervening years, her studio releases have lapsed somewhat. Enter 2017. In the fall she released Mysterious Thelonious. This love letter to one of her initial inspirations to play jazz was brilliant. I am always awed by her take on Monk; it’s never anything short of fresh and very unique.

Just before the holidays, Confluence found its way into our hands at KBEM. Joined by bassist Chris Bates and drummer Dave Schmalenberger (the same trio that recorded Mysterious Thelonious), this is a multi-pronged affair. “The Shakespeare Chronicles “ is a tone poem inspired by Mary Kay Geston. The title track is aquatic themed, at least impressionistically, and she’s donating proceeds to friends of the Mississippi River.

To make a terrible Monk pun: “Let’s Call This” a two-fer! Both CDs are recommended. 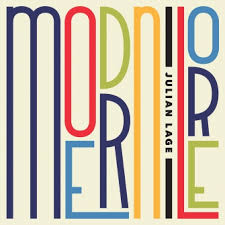 Dr. Lonnie Smith returned to the Blue Note fold a while back and has now put out a live date: All In My Mind.   This is pure psycho-spiritual groove jazz from one of its surviving originators. Lonnie is  The Turbinator. Enough said.

Particles of craft and shades of inspiration continue to emanate from the guitar of Julian Lage. Modern Lore (Mack Avenue) is now out from the Berklee-trained mentee of Gary Burton. Lage  continues to show the possibilities of the deceptively simple six-string electric.